Sophia is a fantastic type of Section B mare, with a very good conformation, lots of bone, a long floating movement with a great hock action, along with a very sweet temperament. She is one of the best B mares you can find and we are so grateful to Jessie and Joe at the Eyarth Stud for selling her to us.Â
She is a very good breeder, graded ELIT. Most of her progeny is shown with great success, many times Champions, Diploma mare, a graded stallion and Eyarth Osprey who went to HOYS several times.
Sophia is by the legendary Cottrell Artiste, stud stallion at the Lemonshill Stud, and her dam is the even more legendary Eyarth Zsa Zsa. She is the dam of numerous Champions, including Eyarth Beau Geste, Eyarth Rio, Eyarth Thowra, Eyarth Mowgli, Eyarth Tomahawk, Eyarth Lili Marlene, Eyarth Titania and many more.
Both Sophias Dam and Sire are Royal Welsh Champions. Sophia herself won the barren mare class at RW 2003. She is successfully shown and was Supreme Champion at the Swedish Jubilation National Show 2010.

Sophia is our Queen, our pride and joy, and hopefully she will stay with us for several more years.. 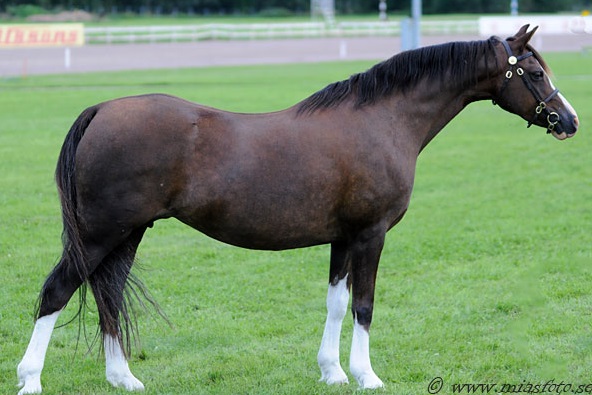 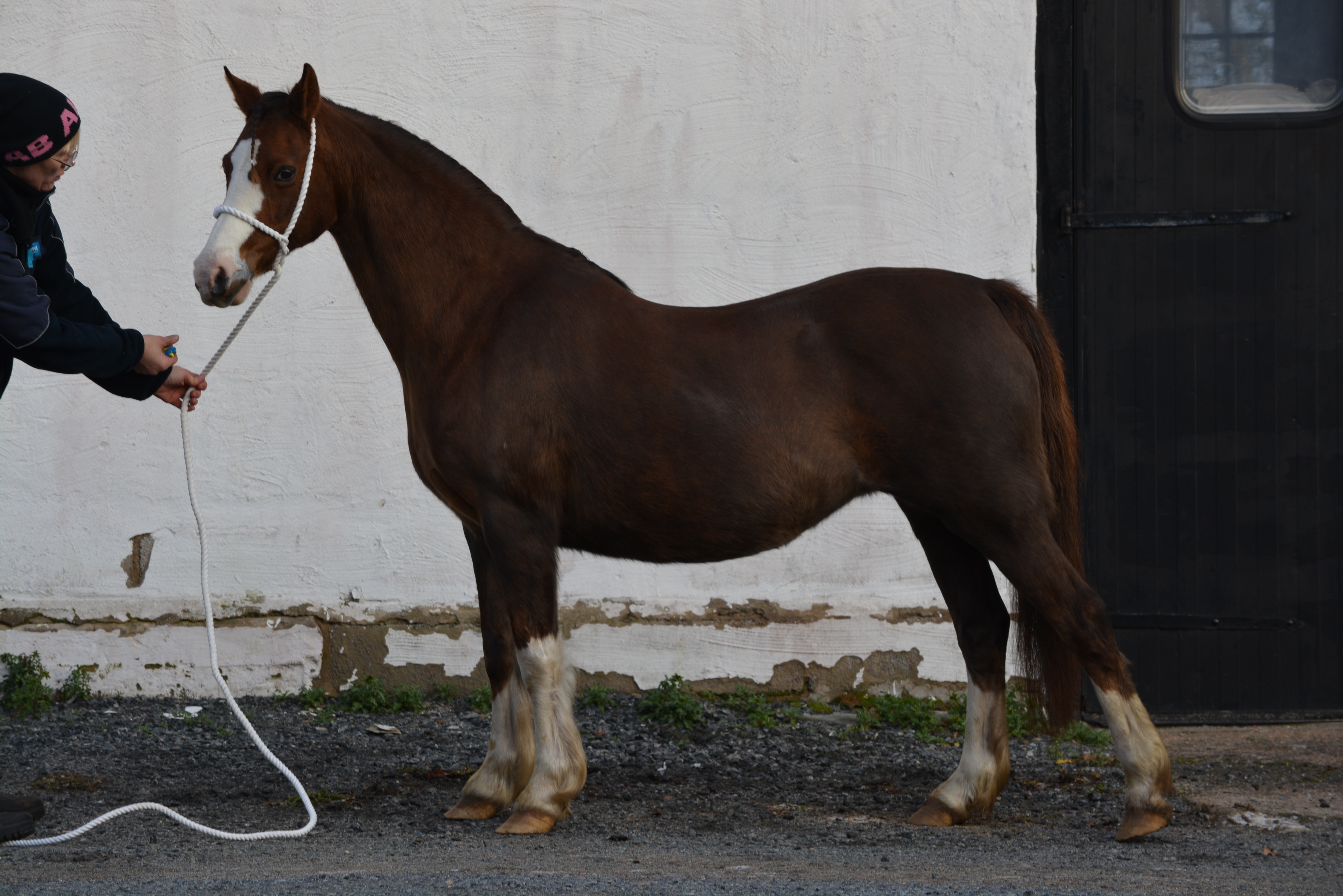 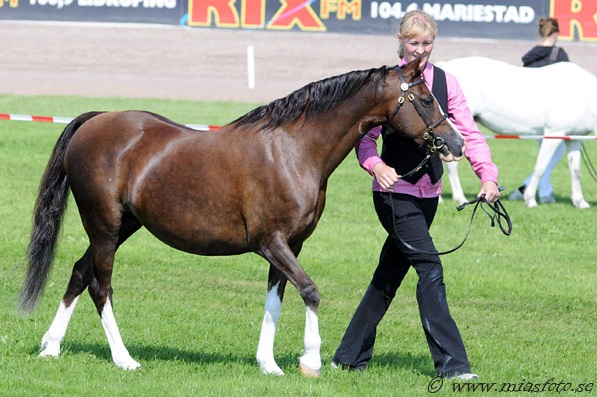 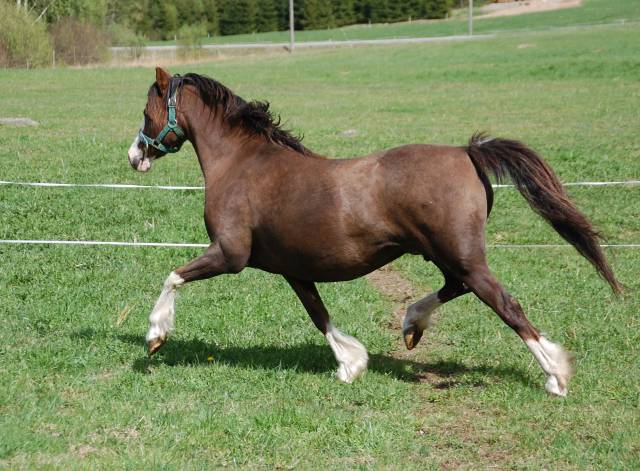 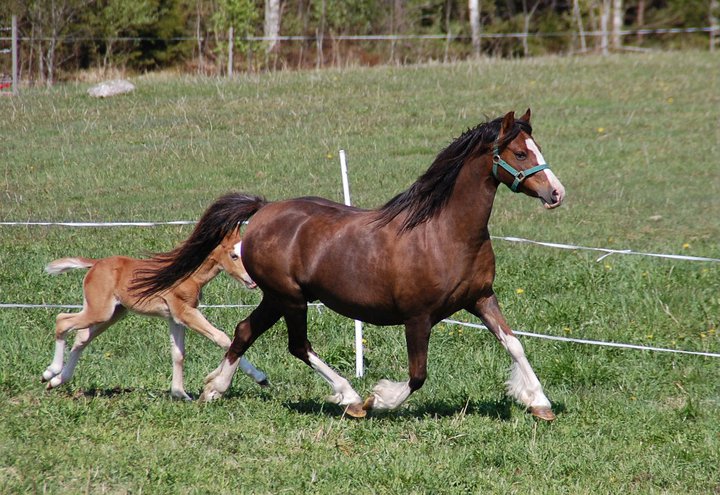 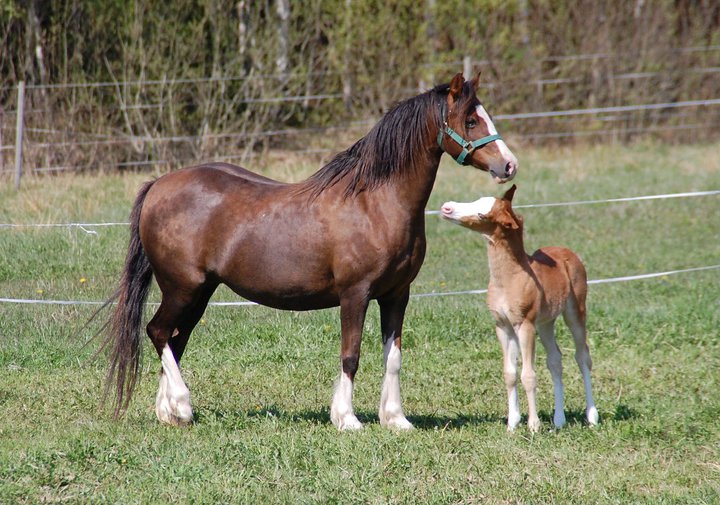 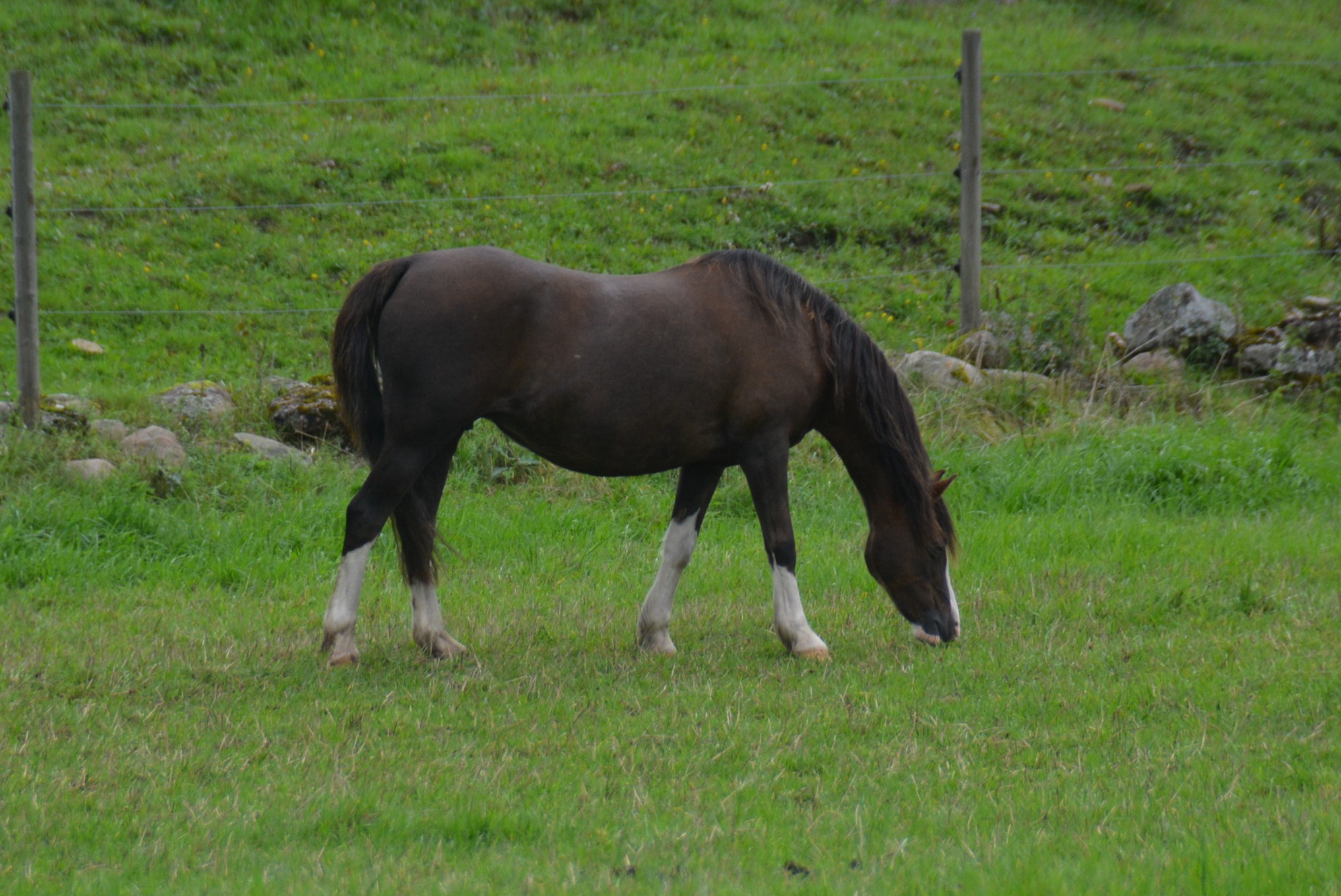